How the Board Affects Growth Through Executive Compensation

By: SBI
LinkedIn Youtube Twitter
John Auer, Principal at SBI, examines companies "P" and "G", and dives into the differences between Profit Incentives and Growth Incentives in a company.

What separates the great companies that we work with?

Fundamentally it is associated with good leadership, clear direction and strategic functional alignment. I recently relearned a lesson that great, at least as far as a company’s growth trajectory is concerned, can have a much purer source; greed.

This is the tale of two very real companies with very different realities.

Before we begin, to better understand where your organization needs strategic focus, go to SalesBenchmarkIndex.com and take the Revenue Growth Diagnostic.

Company P versus Company G: two companies with many commonalities; both are publicly held, considered industry leaders in the products they sell and maintain loyal customers with high retention rates. They also share similar go-to-market strategies, investments into R&D and have a similar structure with marketing and sales support. Headcount and spend on lead generation look very much the same.

How are they different?

Company P has had flat to declining sales for the past six years. They report good quarterly earnings, but their market cap has been on a steady decline for the same period. They also continue to cut and then cut a bit more.  Underperforming salespeople are the first to go and territories are consolidated.

Analyst’s calls have a similar theme; it’s all about earnings. While their dip in stock price is only slight, it is a continuing trend. They do ask for help by hiring in consultants, but they don’t follow guidance. It is considered “to risky” or “someone else’s responsibility”; “we can put this in next year’s planning cycle”. Culturally this creates a somber tone and daily conversation often speculates on who will be the next to “get whacked”.

Company G has had record sales for the past two years. They have diversified through acquisitions and invest in new sales. Company G is not afraid to challenge their more conservative approach to business and think about doing things in a newer different way. When they hire consultants, they may push back on certain recommendations, but they push forward on others. Since we first engaged with them twelve months ago, their stock is up over 60% and they are currently trading at 5X their 2014 levels. As a result, more jobs are being created. The executive team is maximizing their compensation and they continue to look for new and innovative ways to invest their capital into growth opportunities.  The mood is exciting and entrepreneurial.

But why are they different?

I spent a great deal of time with both clients and was constantly scratching my head as to why two such similar companies were experiencing very different outcomes. Was it people or product? Both had a workforce with strong talent and, as far as product goes, Company P is considered more of an industry leader when it comes to what they sell.  So where do the differences lie?

Since both are public companies, I decided to look at their disclosure statements.  Five minutes on Google and I had my moment of clarity as to why these two companies that should be headed down a similar path instead have very different trajectories.

Company P incents their senior leadership team to produce EBITA. Bonuses are awarded if they make profit. That’s it. Investments into a sustainable revenue engine are considered too risky so instead they focus on short term cost reduction. The executive team collects their vested stock and consider this a big accomplishment.

Company G puts MBO’s in place for both short and long-term growth. Every member of the senior leadership team has as number to make and they are fierce margin protectors. The most important difference is that they all have a growth number tied to their performance goals; it is apparent with every conversation that we have with their team.

Here is an example of how to tie performance to incentives.

Having spent 12 years in the incentives and loyalty industry, I should not have been surprised: people do what they are paid to do. If you want to understand why companies receive different treatment from the street, it may be due to how they incentivize their executive team. The “GE” model of cut to win is largely dead but there are still a few companies that will cut into their future to take advantage of immediate gratification and personal benefit.

Most Executive Incentive plans have a combination of Total Shareholder Return (TSR), Earnings, Growth and as many as 5-6 additional categories that may include cash flow.

To learn more about incentive compensation, contact SBI for an evaluation.

Learn more about how top companies use AI to win at the AI Growth Summit. 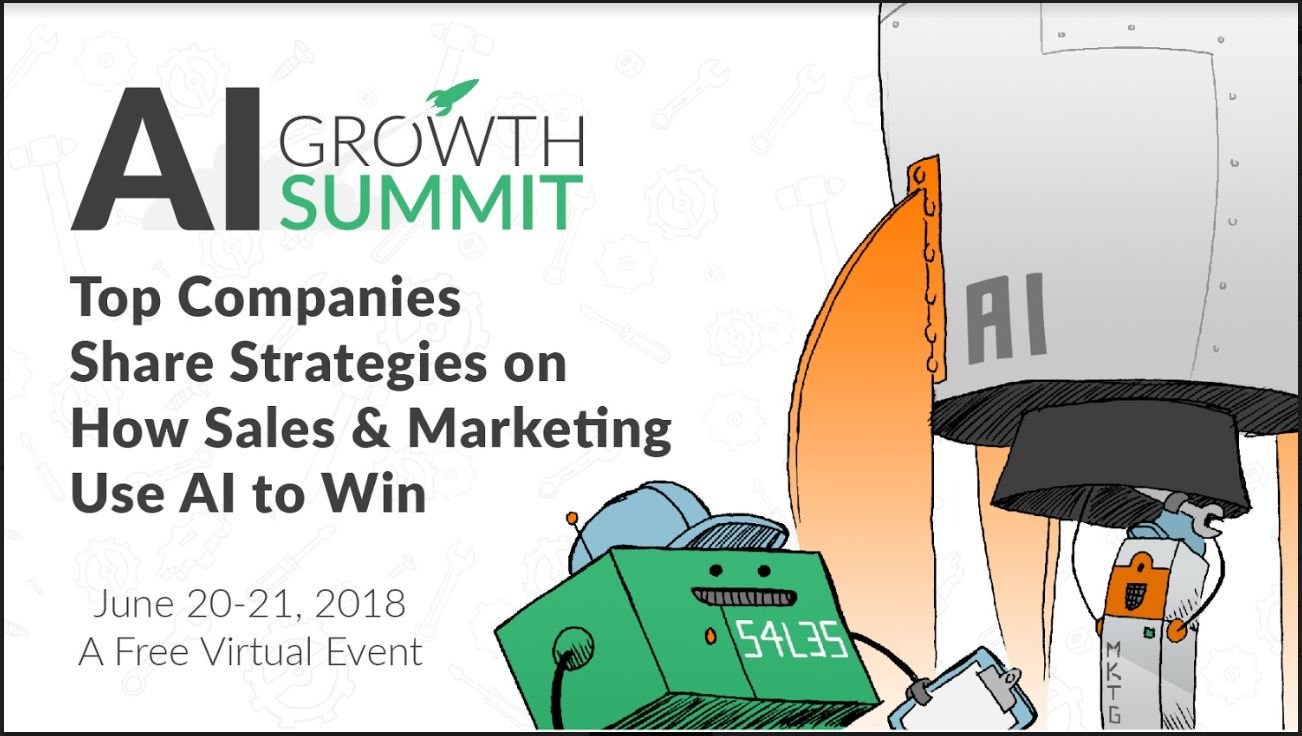 What Market-Leading CEOs Do Differently to Measure Customer Experience

Most CEOs state that Customer Experience is a differentiator for competitive advantage. If perfected...

The Impact of Your Digital Evolution on Your Customer Acquisition Cost

The global pandemic has brought about the greatest virtual sales experience ever to occur. Organizat...

Proper 2021 Planning Will Require a New Level of Focus

No more bets, please. Have you ever been at a roulette table next to the person who bets on nearly e...

Survey Results: How CEOs Are Leading Their Sales Transformation

Great leaders know how to navigate these choppy waters, but the economic uncertainty has created a n...

3 Pillars of a Differentiated Customer Experience

No company sets out to deliver a poor customer experience. That said, many firms have struggled to m...

As part of our advisory program, SBI recently held a virtual meeting comprised of an intimate group ...

How Dynamic Is Your Revenue Plan?

Market-leading CEOs know that the secret to flawless GTM execution is solid leadership across the co...